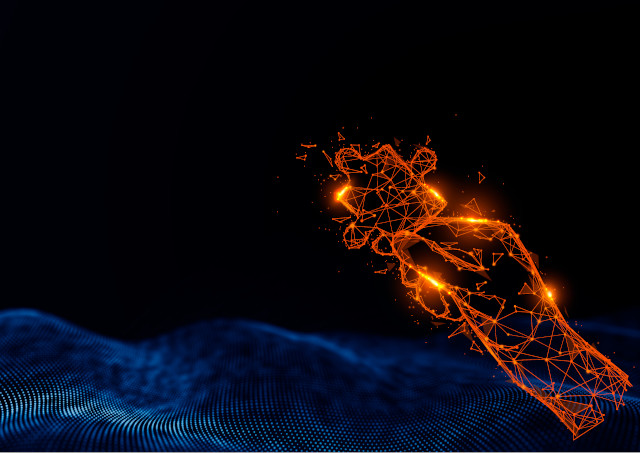 Imrandd was engaged to support a global operator in executing a critical inspection scope. Internal surfaces of the FPSO slops tanks had not been inspected for over 10 years and action was overdue.

Traditional methods required shutdown of the plant to allow the tank to be drained, cleaned, and inspected, but the next planned shutdown was still two years away. The client needed a solution to meet its inspection requirements and provide assurance of the condition of the tanks, while maintaining cost effective and safe operations.

Imrandd proposed the application of a non-intrusive inspection (NII) assessment. The assessment determines the suitability of NII and the probability of detection (POD) using a suitable Non-Destructive Examination (NDE) technique. The NDE must provide sufficient and robust information suitable to evidence and technically support deferrals, satisfying the requirements of the HSE and key company stakeholders.

The first step was to understand the primary corrosion threats and a risk-based inspection assessment of the structure and piping systems was conducted. Key threats were identified along with susceptible areas, highlighting potential corrosion patterns along with the severity of degradation, considering the safety, environmental and business risk. Active corrosion patterns were modelled, providing a comprehensive picture of at-risk areas where there is a high probability of detection (POD) based on a maximum corrosion / pit depth.

During the second stage, these areas were mapped using a 3rd party Ultrasonic Flaw Detector (UFD). The UFD system uses a magnetic system to access inspection areas and build a corrosion map. The scanning covered approximately 65% of the tank floor and other identified key surfaces accessed from adjacent tanks, defined during assessment. The scan produced a large, dense dataset and using statistical analysis, Imrandd and its contractor were able to predictively map the degradation in high-risk locations.

The third stage confirmed the effectiveness of the corrosion mitigation within the tank. A specially calibrated Drop Cell was introduced to the tank to measure the electrostatic resistivity and confirm that the anodes were still functional.

A combination of RBI and NII which utilised advanced UFD deployed on specialised rail allowed minimal disruption to operations and prevented shutting down or isolating the tanks. The inspection mapping and deployment of UFD equipment gathered wall thickness readings enabling Imrandd to analyse results and the operator with an understanding of the corrosion rates and risk to the asset. The output and data collected was used to technically support the deferral process and align the next physical inspection with the next planned shutdown. At every stage the regulator & partners were satisfied by the solution. 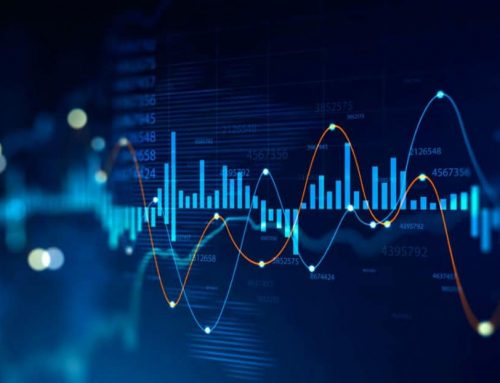 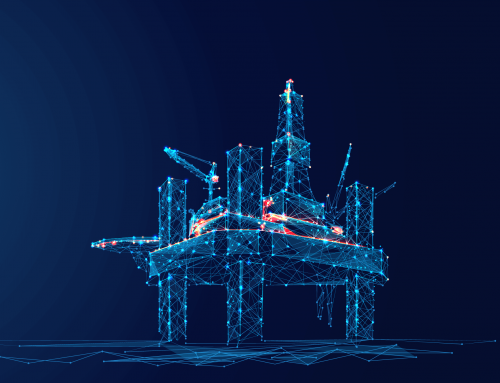 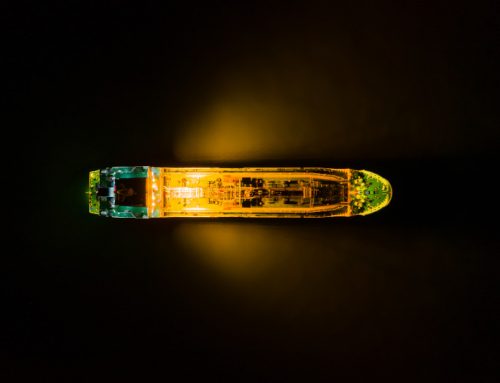 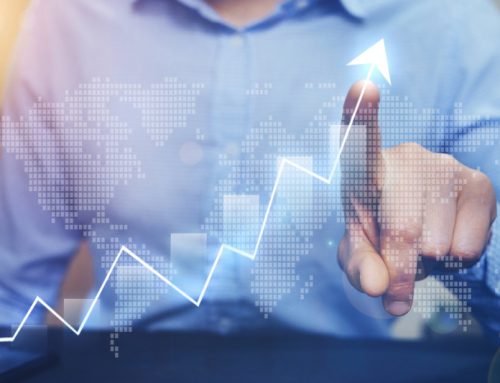 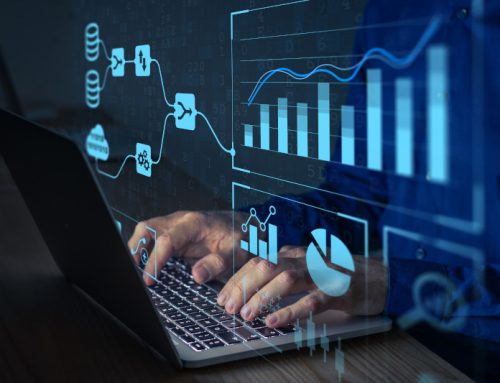 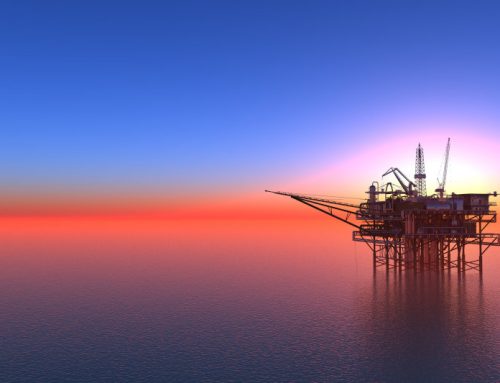